1:00 PM – 2:00 PM – Discussion with Christine Swanson about the future of television 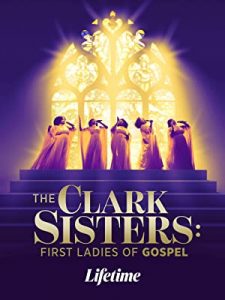 The Clark Sisters: First Ladies of Gospel aired on Saturday, April 11, of this year. The following day was Easter Sunday and by Monday, April 13th, word was out that The Clark Sisters, a music biopic of the highest selling female gospel group in history, had broken all records for the Lifetime Channel. It was their highest rated movie in four years, was the strongest original movie across key demographics on all of television, broadcast, and cable channels, with over 2.7 million viewers, and was also #1 that night on social media, according to Nielsen Social, with over 700,000 interactions.

Are you surprised that a faith-based movie aired, and broke records, on the Lifetime Channel? Or, would you be even more surprised to know that director, Christine Swanson, does not consider The Clark Sisters a faith-based film? Join us as we have an informal conversation with Christine about The Clark Sisters, about her episodes of FBI and Chicago, P.D., and as we discuss her experiences in television and the impact faith might have on this medium in the future. 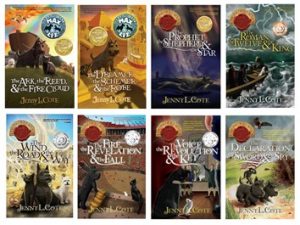 Join author Jenny L. Cote as she shares with us her 13-year walk of faith to bring her children’s book series to film. Alongside Jenny on the panel discussion is screenwriter Lori Marett (adapted the first book in the series, The Ark, The Reed & The Fire Cloud) and film producer/director Carl Weyant, who will give examples of the power of faith in this long and arduous process. Following the conversation with Jenny, Lori and Carl, a Q&A session will be made available to the public. It is the hopes of the panel that this session will be an encouragement to all filmmakers, to stay the course so they may reap the rewards of their faith in the future.

The Amazing Tales of Max and Liz® is a two-book prequel series that begins the adventures of brave Scottie dog Max and brilliant French cat Liz.

The Epic Order of the Seven® series picks up where the Max and Liz series left off.

Jenny’s books have been developed into VBS curriculum (Heroes of HIStory) with animation by Magnetic Dreams in Nashville, TN, and original music by Marco Randazzo. Plans are currently underway to produce an animated feature film adaptation of The Ark, the Reed, and the Fire Cloud (2022). 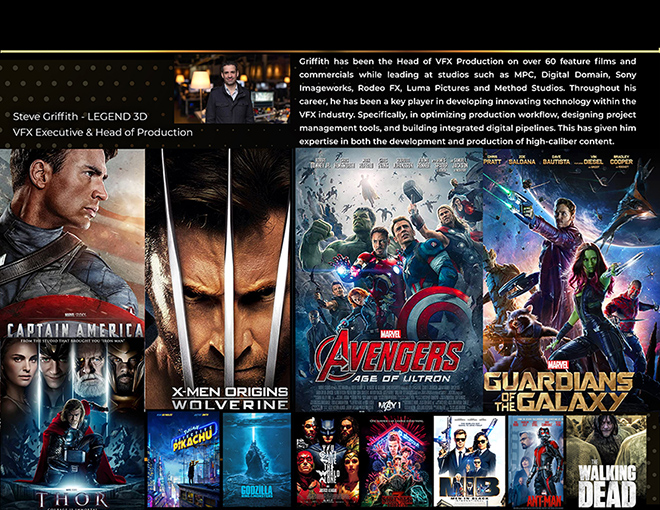 Join Steve Griffith and his special guests as they discuss the Future of Film.