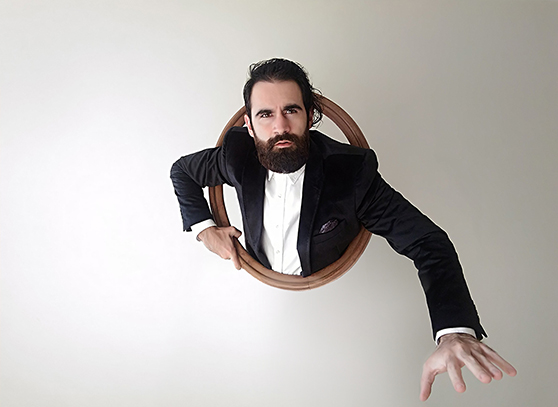 Back in 2008, I was flown to the USA for the first time in my life to represent my home country, Brazil, as a Case of Success at an event hosted by Microsoft in Miami. My mission was to share with Bill Gates himself and several other government leaders and ministers of education from all over America about the educational storytelling project I had created that had become really successful in Brazil.

At the time, I did not speak any English and I had a translator following me around. I did, however, learn one single sentence that I wanted to say in English at the beginning of my speech to an audience full of important leaders in order to connect with them and break the ice. I knew that Miami was popular for its beach life, so the sentence I wanted to say, to tease them, was: “Brazilian beaches are prettier than American beaches.”

Well, the thing is, I did not know how to pronounce the word ‘beach’ correctly.

Yep, it was very awkward. But it did break the ice and I lived through it. Barely.

Personally, one of my biggest struggles in the film industry is the ability to network. And, as we all know, networking is vital to most careers. But, I have something called Social Anxiety. I often panic at the simple thought of being in social events (it could be a barbecue, a birthday party, or even meeting with friends) where I don’t have a script of what to say or a specific reason to be there.

For this reason, going to networking events has always been really tough. And to be honest, I think this insecurity ended up being one of the key reasons for me to get where I am today.

My problem was my solution. What I mean by this, is that because of my social anxiety, I unintentionally developed a different approach to networking. I call it ‘The Inverted Networking’.

I think you can’t really do effective networking with 200 people (not even with 10). I believe you have to choose that one person you want to work really badly with. Someone who is about 10 to 20 years ahead of you in your career. You study that person until you find their needs. Generally, something different than what your main artistic skill is. For example, if you are an actor and the person you want to connect with is a director, your acting career isn’t the skill you will use here. Instead, let’s say you have digital marketing skills, so that could be your hook. And then you approach them with an offer that you already know they really need. If you do this right, THEY will want you around them, THEY will need you. They will be asking for you to work with them. And as a result of a primitive human trigger called Reciprocity, that person you dreamed to work with, they will be so grateful that they will end up offering you what you wanted in the first place without the need of you ever needing to ask for it.

Example: In 2013 I watched a sci-fi movie called ‘The Record Keeper’ and I became an instant fan of the director and creator of that steampunk universe, Jason Satterlund. I wanted really badly to work with him! But I knew I would only burn bridges if I asked him to ‘look at my material’ or ‘let’s work together’.

Instead, I sent him a message offering him to go to Brazil to teach a film workshop and speak at a film festival. Not only that, but I also found an investor in Brazil to fund the sequel of his movie.

One year later, I took him to Brazil a second time for a film workshop tour.

A few years later, he needed a producer to work with him full-time at his film production company, Big Puddle Films, in Los Angeles and he asked me if I was interested.

WHAT?! I didn’t think twice!

It’s been such an amazing experience to live and work here. And around such great people. I was very, very lucky to have Jason and Micki Satterlund (his wife) as friends and coworkers. And to all my artist friends in Brazil who ask me ‘where they should study to get the same opportunity I had’, I generally say ‘Besides the academic options, you should really find a good mentor and – before you ask them anything – come up with a plan to offer them so much value that THEY will want to have you around. And then, bring a pen and paper to write down everything they say. That’s where you should study.’

Building relationships and reciprocity are key. Inverted networking, even when networking is the biggest challenge, became the answer for me.

Regis Terencio is a Brazilian actor and film producer. Graduated in Film Production in Ireland and Acting for Film in USA and awarded as the 'Brazil - Case of Success' for the show "Objetos de Aprendizagem" he produced in 2008 for Microsoft. His international experience has led him to work in a diversity of projects including feature films, short films, commercials and music videos in several countries. Regis is currently based in Los Angeles, California and among his most recent work are the sci-fi feature "The Suppression" and the show "Whole Hearted", both in post. (@registerencio) 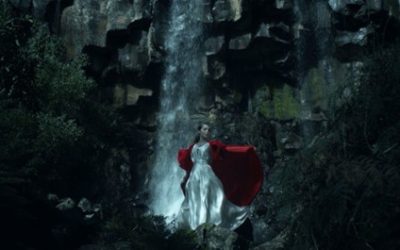 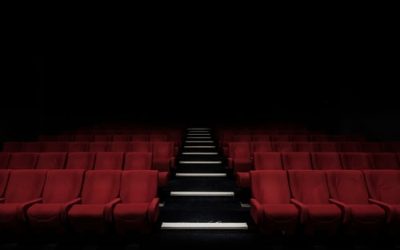 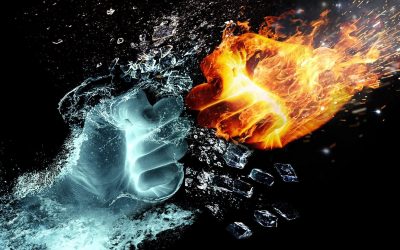